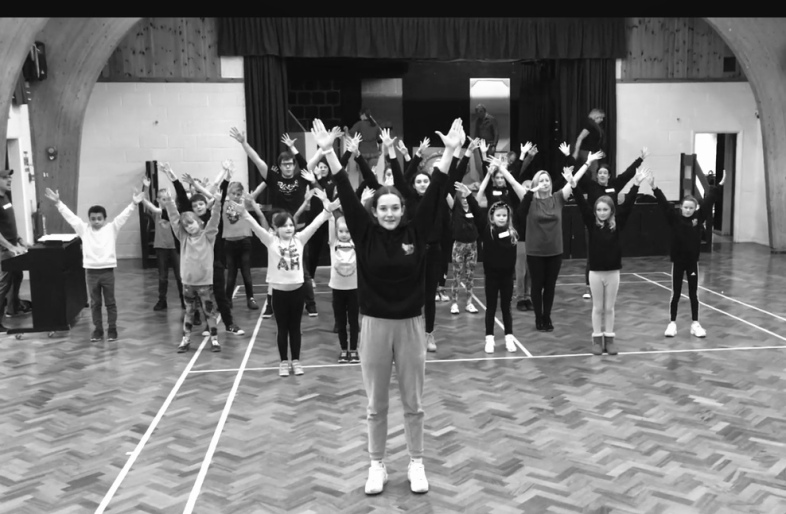 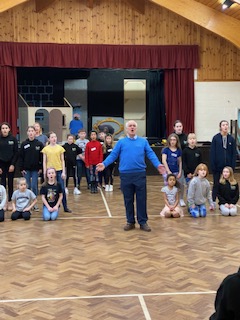 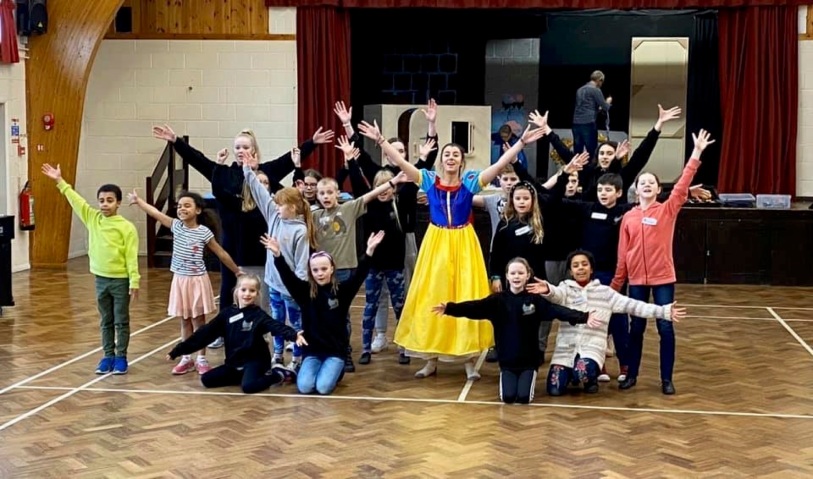 Once upon a time there lived a Princess and a Queen,
The princess kind and fair of face, the Queen unjust and mean.

The princess when but just a child, her own dear mother died,
The King, who only wanted best, sought out another bride.

Alas his choice was poorly made, though she was fair of face
His new wife was one black of heart and brought misery to the place.

And now the King has passed away (an accident we’re told),
The Queen alone who now doth rule is jealous, vain and cold.

What will become of this cherished child, with purest face and soul?
With ruby lips and ivory skin and hair as black as coal.

Join us as we journey through a tale of dark and light,
Of happiness and of peril:  The story of Snow White….

Following the success of previous panto’s the CPG would like to welcome you back for lots of family fun and laughter, silly songs, dances and of course plenty of audience participation – 0h yes we do!

Details about us and see the previous shows we’ve put on.

Check out some photos from previous performances.